In the previous post we’ve learnt some of the most useful Docker System commands. Now, it’s time to start working with Images.

Docker Images are essentially packages of compiled code or maybe even just files. All you need to do to use these images is to be able to pull them and then run them in your Docker environment.

Let’s start with creating our first simple image. To create an image you’ll need a way to define it first. This is achieved with a concept of Dockerfiles where you specify the environment, dependencies, source code and files which will make up your image (application).

Once the Dockerfile is defined, we’ll go through a process of building an image from that file using the docker build command.

Aside from building you Docker image as per above. If the image you want to run is not on your Docker system yet then you’ll need to pull it.

Sometimes you might want to rename or tag your current source image. Perhaps you do this so that you can push it to your registry.

Once image is tagged you save a new version of your image into your container registry using the push command.

To check what images you have already pulled in your system, use the images command.

Once the image is pulled into your system, you can inspect it in order to find out more details about the image. Such as environment, architecture, creator details.

Sometimes you might want to remove unused images to save disk space or to de-clutter your Docker environment. Docker rmi command serves that purpose.

Finally, the time has come to run your image, exciting – yey… at this point in becomes a container. 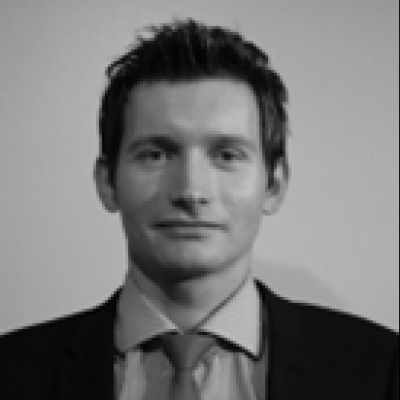